Energy Storage – the capture of energy produced at one time for use at a later time – is starting to play a broader role in energy markets. Even while conventional energy and renewables may dominate the headlines, a more dramatic change is happening behind the scenes with cutting-edge innovations in energy storage. Novel battery technologies are being developed, dramatically reducing storage prices further and faster than anyone had anticipated. Now cost-competitive energy storage is moving from niche applications such as grid balancing, to broader uses such as powering electric vehicles (EVs) and replacing conventional power generation with power from renewable energy sources.

The Future Of Energy Storage Beyond Lithium Ion 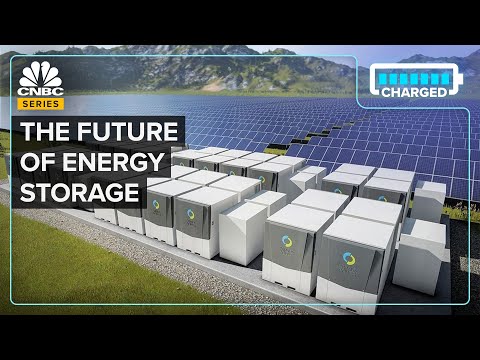 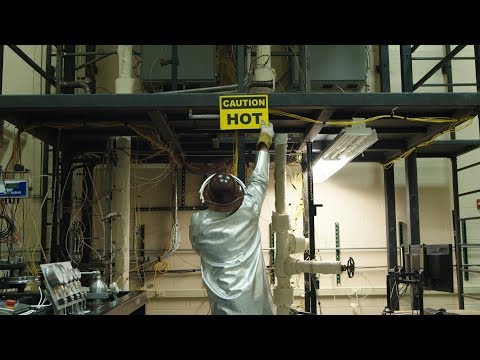 Giant Flow Batteries Could Power Your City in the Future 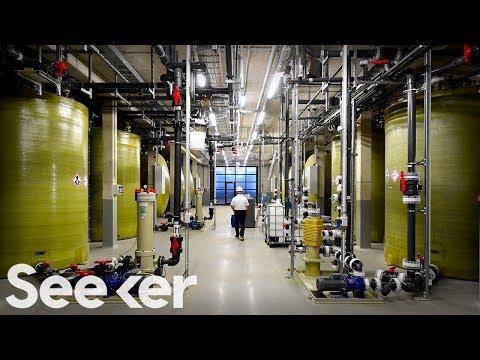 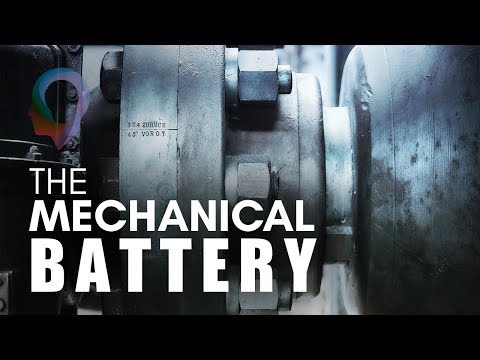 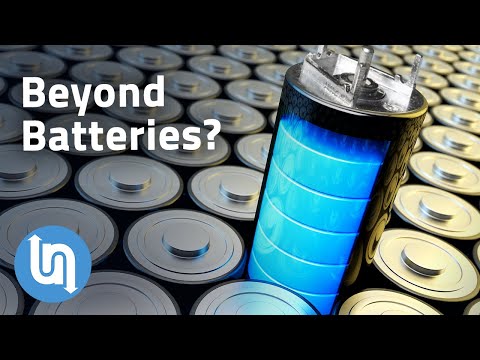