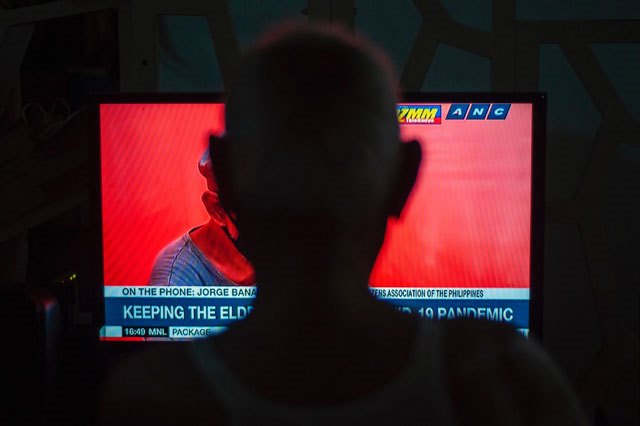 There’s a Gutenberg Revolution underway for the spoken word. Social platforms like YouTube are attracting a larger and larger share of global media consumption, while mainstream media is leaking market share at an accelerating pace. Traditional media – like cable news channels – are losing public trust and legitimacy with their long-established audience base, at the same time that the younger – under 30 – audience seems completely oblivious to old-school media organizations. Canadian psychology professor and cultural critic, Jordan Peterson, believes that this shift to new forms of media consumption will only continue, and that it will be very difficult for mainstream media to regain its former prominence and role in shaping public opinion. Their failure to see and understand the transition – happening right in front of their eyes – means “they’ll be shunted off into irrelevancy before they even realize it”. 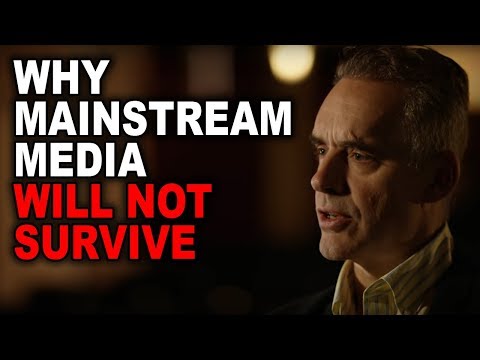 Jordan Peterson – a Canadian professor of psychology at the University of Toronto, clinical psychologist, cultural critic, YouTube personality, and author of best-selling books 12 Rules for Life and Beyond Order.

How Can Mainstream Media Regain Its Public Trust and Legitimacy?

When asked if its possible for mainstream media to regain its public trust and legitimacy, Jordan Peterson asserts that he doesn’t think it can. “I don’t think it will, I think it’s done.” He points to the phrase coined by the Canadian communication theorist Marshall McLuhan, “the medium is the message”.

Marshall McLuhan contended that the content of any medium typically blinds us to the character of the medium. For McLuhan, it was the medium itself that shaped and controlled “the scale and form of human association and action”.

In essence, new technological forms require new forms of perception and behavior. And most of mainstream media seems entirely unaware of – oblivious to – the quantum shift that is occurring. They still believe that social media represents low production value – things like cute cat videos. There are conventions they don’t know that they don’t know. As such, it will be very difficult – if not impossible – for mainstream media to make the transition. In the end, Peterson doesn’t believe that mainstream media will survive.

I don’t see any evidence that they are going to survive, because I don’t see any evidence that people under 30 care anything about or even know, to some degree, about the old-school media organizations. That’s not where they live now. I don’t know if where they live is any better, but it’s different. I don’t think very many horse and buggy makers turned into auto manufacturers. I assume some did but my guess is the vast majority of them couldn’t make the adjustment because they thought of the car as a horseless carriage.

Social Video Platforms Are Not TV 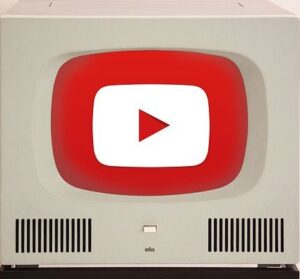 Jordan Peterson contends that social video platforms definitely are not television in a different form. Platforms such as YouTube are a whole new thing. And its hard to forecast just how powerful this new form of media really is. We have no idea. It’s a Gutenberg Revolution for the spoken word. It’s a different landscape. The old rules that work for television don’t work for YouTube and similar video platforms, because they aren’t television.

First of all, new social video platforms are permanent. That’s a strange concept for those who grew up in the age of television. And its unbelievably powerful because it also means that for the first time in human history the spoken word, or the image, has as much permanence as a book. But unlike books and print media, it’s way faster to market.

Jordan Peterson points out that he can put up a YouTube video that he can make in a day, and it’ll have a 150,000 views in a week. That’s very difficult to do with a book. That would take two or three years via traditional publishing, and even then, it probably wouldn’t happen. Selling 150,000 copies of a book is extremely hard to do.

Social Video Platforms Are Rough Around The Edges

While its difficult to explain exactly what this new form of media is, one thing is safe to say; platforms like YouTube definitely like things rougher. You can observe this to some degree. It doesn’t like editing very much. It wants to see the mistakes. It wants to see the warts. It doesn’t want everything airbrushed and edited out. It doesn’t care as much about attractiveness. Celebrities on YouTube – those who have become influential – aren’t necessarily the good-looking news anchors like the ones you see on mainstream media. Jordan Peterson points out that many people have come to distrust the fake, airbrushed celebrities of mainstream media.

It will be very difficult for mainstream media to make the lateral move from television to social video platforms, especially when they have contempt for the new media. Their contempt blinds them to the transition that’s happening right in front of their eyes. As such it will be difficult – if not impossible – for them to pivot and try to attach themselves to this new trend in media consumption. 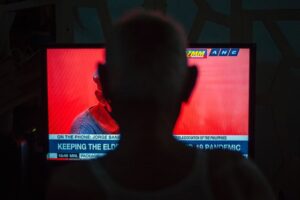 What Does This Mean For The Future Of Media?

For the time being, we will see a continued move to social video platforms, as mainstream media withers into obscurity. But as Jordan Peterson points out, this is far from the end of the story. The same thing can happen to YouTube in five or ten years. With technological innovation happening so quickly today, a new form of media could suddenly appear. It could very easily happen. And it’ll be difficult to discern until it’s upon us. 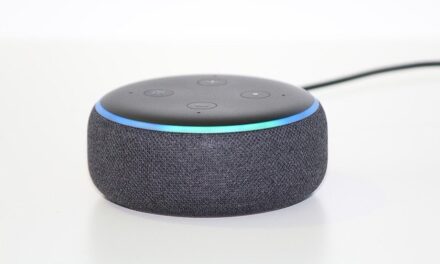 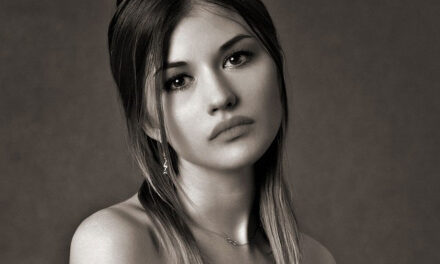