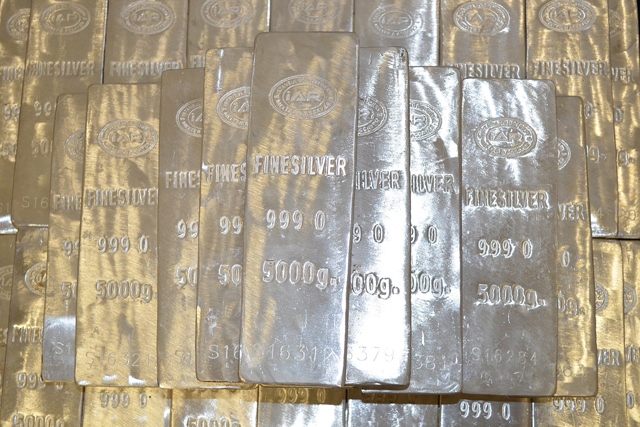 Mining sector mogul and pundit, Keith Neumeyer, believes that much higher silver prices are on the horizon. There’s a growing supply-demand imbalance that is setting the stage for a long-term secular bull market in the precious metal. And never mind the growing investment demand for silver due to central banks’ loose monetary policies. While not insignificant, Neumeyer sees a bigger problem (opportunity) in the form of growing industrial demand. There’s simply no way that we’ll be able to supply industry’s insatiable demand for silver without significantly higher prices – even if you disregard inflation risks. 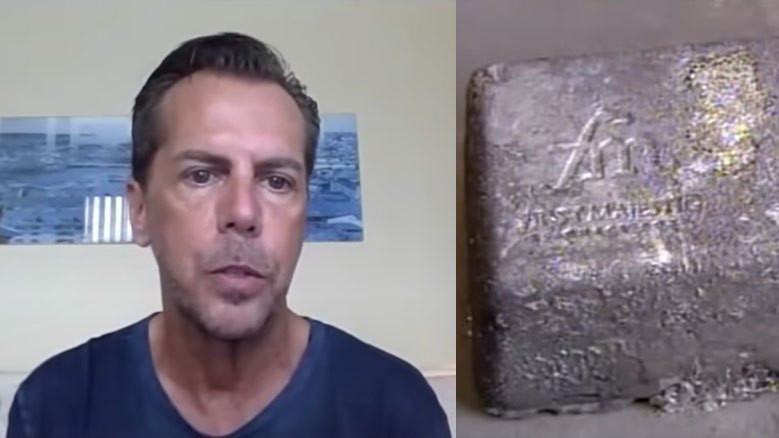 There are a couple critical things happening in the world right now that are going to push the price of silver much higher. First, central banks around the world have gone into overdrive with their expansionary monetary policies, particularly in response to COVID-19. This has sparked a significant rise in investment demand for silver. But Keith Neumeyer believes that even the pronounced increase in investment demand, will be overshadowed by the industrial demand. He believes its going to be demand increases from various sectors in the economy, combined with decreases in supply, that will be the true drivers to silver’s imminent price appreciation.

I think it’s just going to be industrial demand for the needs of the human race. When you have a metal that’s dropping in production four years in a row now, and though we don’t know what the 2020 number is, it’ll likely be south of 800 million ounces. It hasn’t been below the 800 million ounce number, for five years. Consumption, on the other hand, is still a billion ounces and going up – you know by three, four, five percent a year.

Growing Use Cases For Silver 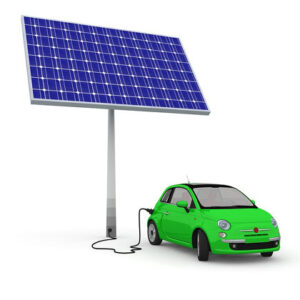 There is a growing list of use cases for silver. There is huge demand from electronics – televisions, computers, cell phones, etc. And of course, the human race wants to go green. We want to get rid of oil and gas, and electrify the planet with renewable energy – The Green New Deal. There is ever growing demand for silver from use cases like electric cars and photovoltaic solar panels. According to Neumeyer, the world is turning to solar panels, the world is not going nuclear. And although you could argue about what’s better, its easier for a government to permit the construction of a solar panel farm than construction of a nuclear power plant. It simply makes more sense politically, so the green trend will continue, as will the demand for silver.

Then there are are other commercial use cases that aren’t as obvious. For instance, Neumeyer points to the huge demand coming from refrigeration (from freezers), since the onset of COVID-19. In the United States alone, there are a lot of people buying freezes because they’re concerned about meat supplies. Related to the pandemic, there’s growing demand for silver-infused face masks and medical clothing due to the antimicrobial and antiviral properties in silver. Other trends fueling the demand for silver include vertical farming (silver is used in LED chips), as well as the growth in e-commerce (silver is used in RFID chips for tracking parcels or shipments worldwide). These and other use cases are creating a growing strain on silver’s supply-demand imbalance.

What Is Silver Used For?
Silver has a wide array of industrial applications thanks to its conductivity (the highest of any element for electricity and heat), as well as its sensitivity to light and anti-bacterial qualities.

90% Of Silver Used For Commercial Applications Gets Trapped In Landfills

Silver is very difficult – very expensive – to recycle. And as a consequence, this has led to historic lows in the recycling of silver. According to Neumeyer, “the 2019 number that we recycled was about 125 million ounces of silver, which was slightly more than 10 percent of the the supply.” Combine this with the fact that 90% of all the silver being used, is utilized in commercial applications (and subsequently gets thrown into waste dumps), it means we’re running out of silver.

Silver from a cell phone is almost impossible to recycle. Neumeyer says he knows of three bankruptcies in Canada alone, of companies that attempted to recycle metal from computers and cell phones. Problem is, the computer companies are so good at embedding precious metals into the circuit boards, that it costs a fortune to get them out. He states that we need around $5,000 per ounce gold and a couple hundred dollars per ounce silver, just to get these metals recycled. So recycling isn’t going to improve the supply demand fundamentals for silver anytime in the next couple of decades. In fact, Neumeyer believes that 50 years from now, we’ll likely have to start going into waste dumps and mining old televisions, old washers and dryers, and old electronics, just to supply the demands necessary to feed the human race of all the silver it’s going to need to survive. And what price will that take?

Profiting From A Secular Bull Market In Silver

There are a number of ways to profit from the long-term bullish trend in silver. Popular alternatives include: buying physical bullion, silver ETFs, silver mining stocks, and silver streaming companies.

The most obvious way to invest in silver is to buy the physical metal. Silver bullion is available in three primary forms: coins, rounds, and bars. For self storage, typically you can find coins and bars as small as a single ounce, and bars as large as 1,000 ounces. Its important to remember that you’ll generally pay a slight premium to buy silver from dealers, and you’ll also have to accept a slight discount when you decide to sell it back to the dealer.

Below are a few ways to purchase physical silver…

Exchange-traded funds allow you to participate in the general movements of the silver market, without taking actual possession of the metal. ETFs are best for traders, since they allow you to get in and out of a position without paying excessive premiums. Like most exchange-traded funds, silver ETFs have expenses that get charged through to shareholders, but they tend to be fairly modest (below 1% per year). 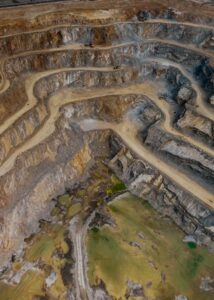 There are several ways to invest in silver mining. The first, investing in silver mining companies, offers the greatest risk and reward. While silver mining stocks often climb (and fall) in price much more than the physical metal, in percentage terms, the challenge with silver miners is company-specific risk. Sometimes an accident at a mine, political instability, or poor exploration results on prospective properties, will result in bad performance from a particular company, even when the silver price is moving up.

One way to significantly reduce company-specific risk, is to invest in a broad basket of silver mining companies via silver miner ETFs. While minimizing the possibility of bad luck or poor results from a single company, silver miner ETFs still offer higher returns than physical silver, when the price of the metal is on the rise.

Another way to leverage rising prices in silver is through silver streaming companies. These companies don’t run mining operations themselves. Instead, they offer financing to miners, and receive a royalty or streaming interest in their production. Silver streaming companies often pay a dividend (unlike many of the miners), and still rise and fall with silver prices. They do, however, come with a certain level of risk. If production from their mining partner falls short of expectations or is affected by political instability, this can negatively affect the streaming companies share price and/or dividends, even when the price of silver is on the rise.

Top Picks
The following list of picks is comprised of four silver miners, three silver miner ETFs, and one silver streaming company. While only a few on the list are pure play silver producers (a miner’s production will generally include an additional mix of precious metals and base metals), all are skewed towards silver, giving them significant upside when the price of the precious metal is on the rise.

The other 4 picks are for members only. Please sign in if you are already a member. If you are new, join us and get instant access to our exclusive investment ideas. Registration is free! 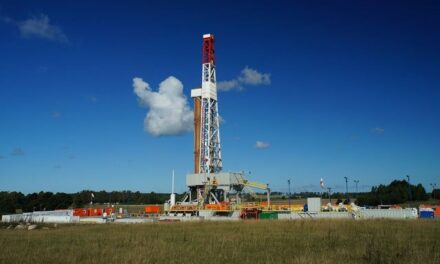 Setup For A Once In A Lifetime Commodities Supercycle